How to Use Chinese Punctuation Marks 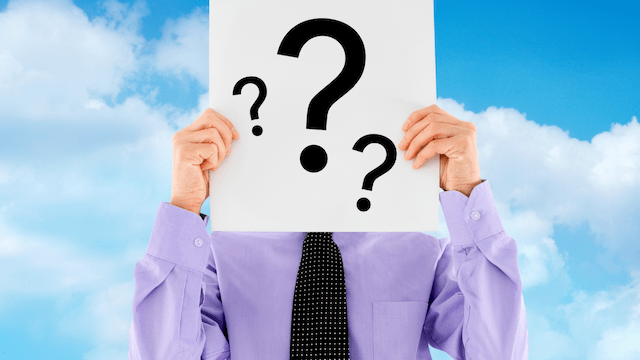 Today we are going to take a simple, yet deep dive into Chinese Punctuation Marks.

Along the way, I’ll give you English examples of usage for all the punctuation discussed so that you can get a full sense of things even if you are a Chinese beginner.

5 Punctuation Marks the East & West Have in Common

1. Parentheses “( )” – Just as in English, a word, clause, or phrase is inserted into round brackets as an explanation or afterthought of a passage. The passage would not be grammatically correct without it.

Here is an example: She finally answered (after taking a moment to think) that she did not want to marry him.

2. Colon “:” – In both English and Chinese, colons precede a list of items, a quotation, or an expansion of an explanation. Colons are also used to separate hours from minutes in a numerical statement of the time, and when stating the chapter and verse of a bible reference.

3. Exclamation Mark “!” – Exclamation marks are used to indicate a sudden cry or remark, especially when expressing anger, surprise, or pain. They can indicate that the speaker is shouting or using an expletive or swear word.

Example: I won the auction!

4. Question mark “?” – A question mark can indicate that a question is being asked, to express doubt or uncertainty about something, or to ask a rhetorical question in which no answer is required.

Examples: Where is the restroom?
You’re a vegetarian, right?
Who cares?

5. Semicolon “;” – Semicolons are used to indicate a pause, typically between two main clauses that have no conjunction between them. The pause is more pronounced than that indicated by a comma.

Example: Call me tomorrow; you can give me an answer then.

8 Chinese Punctuation Marks that Differ From the West

Now let’s move on to 8 punctuation marks that are different from those found in the west, or that have a specific usage in Chinese.

1. Comma “,” – So I know you’re thinking, “Hey, wait a minute, we have commas in English!” Yes, that’s true and there is some similarity in its usage.

Just as in the west, Chinese uses the comma to separate clauses within a sentence. However, in Chinese, it’s incorrect to use a comma to enumerate a list. In English, enumerating with commas is just fine.

We will cover how to enumerate properly in Chinese later on for now here is an example of proper usage of the comma in Chinese: If it’s sunny tomorrow, I will go to the park.

Please take note that I am skipping a discussion of the use of commas within numbers. We’ll discuss that in a future post. Why? Because what I have to tell you about it requires its own post.

2. Dash “––” – A dash in Chinese is used in the same way as English. However, a Chinese dash is double the length of a western dash.

Dashes are used for added emphasis, or to indicate an interruption or abrupt change of thought. Let’s look at an example. I want you to pay attention to how a dash can subtly change the tone of a sentence.

Example: I go to work––she parties all the time.

You can also replace an ellipsis with a dash. Both indicate a pause for added emphasis:

3. ellipsis “……” – The usage of the ellipsis in Chinese and English is the same. So why is it in this list? Well, because it looks different. In the west, an ellipsis contains 3 dots, but in Chinese, it properly contains 6 dots.

Generally speaking, an ellipsis is used to indicate an omission of a word or words that are deemed unnecessary or able to be understood from the context.

Here is an example using the 6-dot ellipsis in an English sentence to show the omission of unnecessary words from a text:

I stopped believing in Santa Claus when …… he asked for my autograph. – Shirley Temple

Original quote: “I stopped believing in Santa Claus when my mother took me to see him in a department store and he asked for my autograph.” – Shirley Temple

So as you can see the omitted words were unnecessary for the statement to be understood.

Just keep in mind if you are quoting the words of another person, be careful not to change the meaning of the quote by omitting text and using an ellipsis.

If you happen to be studying Chinese in college, the use of the ellipsis to omit words can be quite useful to you if you need to reduce the number of words used in a paper.

Did you know that omitting words is not the only function of an ellipsis? It can also be used to create a pause for effect or to show a trail off into silence.

Here is an example of a Pause for effect: Jealousy……is rottenness of the bones. – Prov. 14:30

Trail off into silence: With the wind blowing at our backs, we set off……

At times, you may also want to imply that you have more to say, rather than actually saying something.

Here is an example: Our offer has been rejected……

It is important to note that the ellipsis takes the space of 2 characters in Chinese.

4. Enumeration comma “、” – Yes, folks…Chinese has a unique comma for the enumeration of lists.

Here is the example from earlier. As you can see I removed the regular commas, and replaced them with enumeration commas. The sentence is now correct using Chinese punctuation:

I love my wife、 my daughter、 my dog and my cat.

5. Full Stop “。” – This punctuation mark has the same function as the period “.” does in the United States, it just looks like an empty circle rather than a dot.

Although this punctuation mark looks the same in Britain as it does in the U.S., the Brits call it a full stop.

Just as in the west, the full stop is used at the end of simple and complex sentences.

6. Middle dot “·” – As a student of the Chinese language, you are no doubt aware that Chinese is written without spaces. The Middle Dot is used as a separator between the first, middle, and last names of foreigners, minorities, and fictional characters with transliterated names.

I am sure you can envision it, but here is an example of its use using English: Minnie·Mouse

However, if you are using Traditional Chinese, square brackets represent quotation marks. Here is how they look: 「…『…』…」.

Just as in English, single (‘ ‘) or double (” “) quotes are used to mark the beginning and end of a quoted passage.

Here are some examples using both the Simplified and Traditional version of quotation marks:

To mark the beginning and end of a quote:

Usage of quotes within quotes:

8. Title mark “《》” – If you are a French speaker, then the title mark is already familiar to you. In French, it is called “guillemet” and it is used in Chinese in much the same way.

The literal meaning of its Chinese name is “book name mark,” which is a real clue as to its usage. Not only book titles but movie and film titles, the names of magazines and the articles within them, the names of songs, and things of similar nature are properly placed within title marks.

If you find yourself referencing another title within a title, single angled brackets “< >” are used to set it off.

Here are some examples, once again using English:

I really enjoyed the drama《Fated to Love You》。

Here is an example of a movie title within the name of an article:
《Tom·Cruise injured on set of <Mission Impossible>》

If you want to learn the Chinese names of the punctuation marks we discussed, we created a video to teach you just that.  You can see it by clicking HERE. 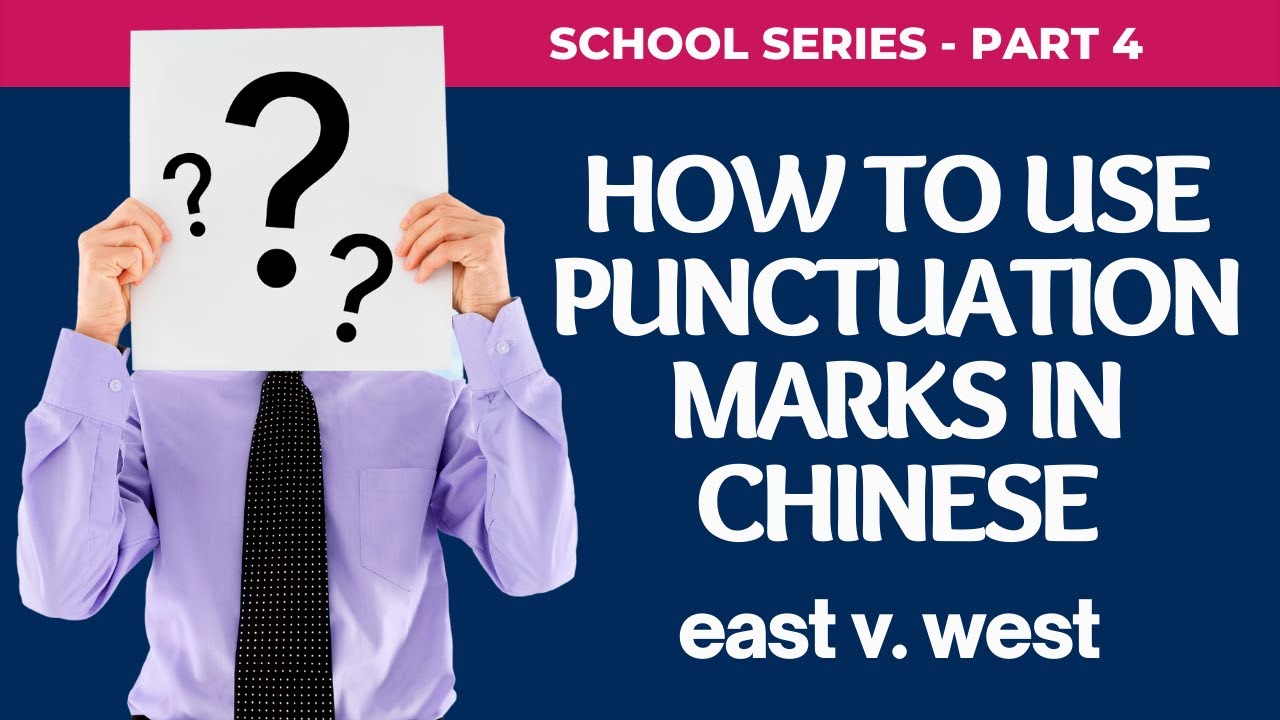