How to Turn On Chinese Text to Speech on Mac

When I was a newbie “content creator” my confidence in speaking Chinese was at DEFCON 1.  Contrary to popular belief, DEFCON 1, and not 5, is the most severe alert state. Yes, an all-out nuclear war is still at times imminent, albeit only in my head.

Like many YouTube neophytes, I used the preinstalled voice on my Mac to do the “heavy lifting” for me.   “Ting Ting,” as the Chinese version of Siri is called, was tantamount to a massive dose of Prozac when it came to putting my “Chinese self” out there.  I have since decreed Ting Ting’s much needed retirement.  Unfortunately, the war is still waging, but I have decided to bravely face the front line when it comes to my creative content.

Ting Ting is not obsolete though, she deserves a place in every Mandarin learner’s arsenal.  She reads Mandarin at a level that I can only dream about presently.  Her tones are not always spot on but are pretty darn good.

When you are trying to read Chinese Characters that do not recognize, the following video will teach you how to “summon” Ting Ting to the rescue on your Mac.  Enjoy! 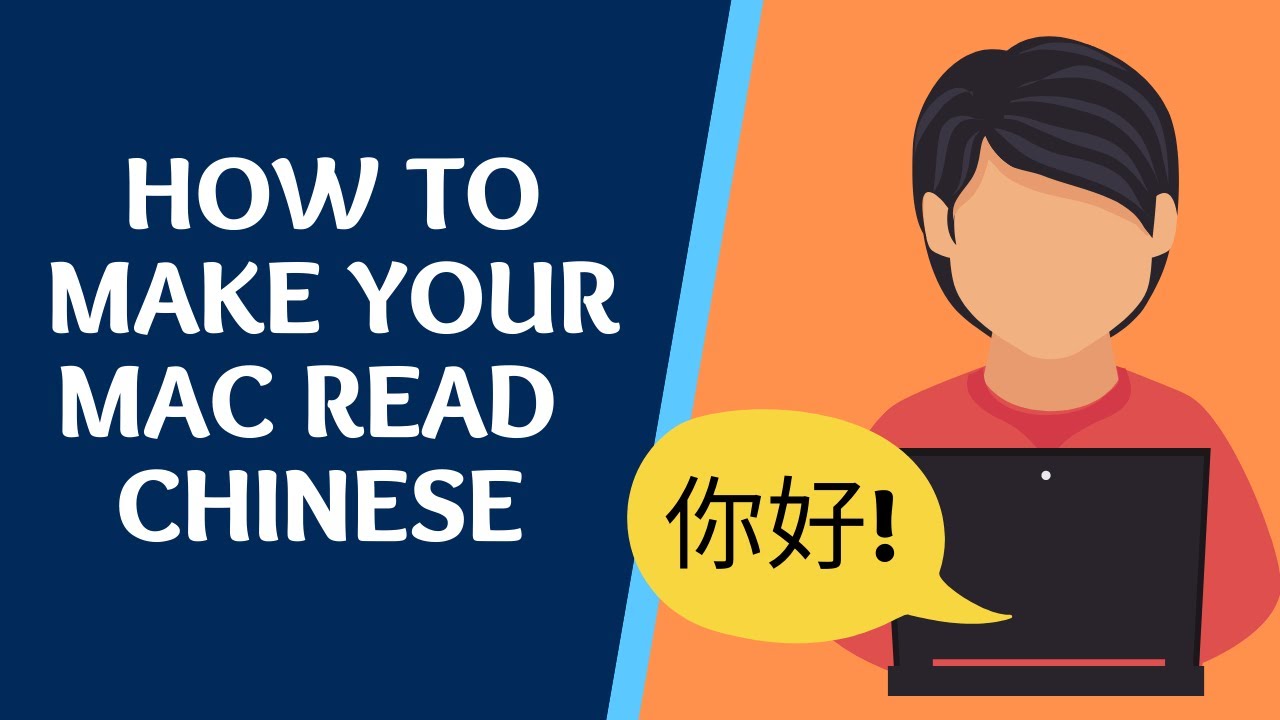 PrevPreviousMy Obsession With Chinese “Started With a Kiss”
NextHow to Type the Chinese Character for Female: 女 (nǚ)Next