HSK 5 & HSK 6 VOCABULARY PAGES ARE UNDER CONSTRUCTION. Stay tuned and enjoy the rest of the site, and HSK 1-4! 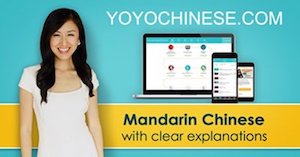 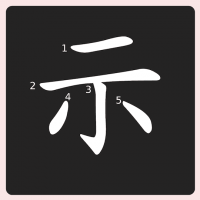