In Chinese, verbs that can be separated usually follow the Verb + Object word order.  For example, 念书 (niànshū) means to study, but 念 (to read, study) and 书 (book) are often separated and treated as two words within a sentence.

Not separating verbs is one of the most common mistakes English speakers make. 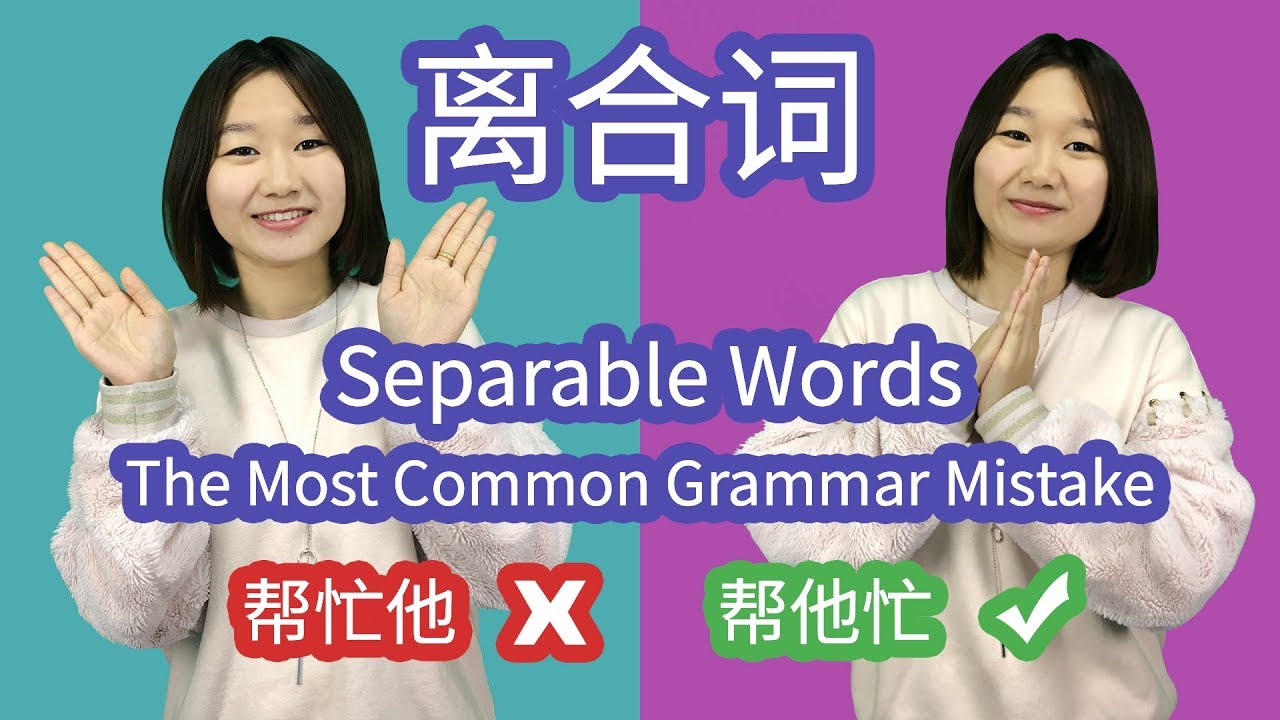 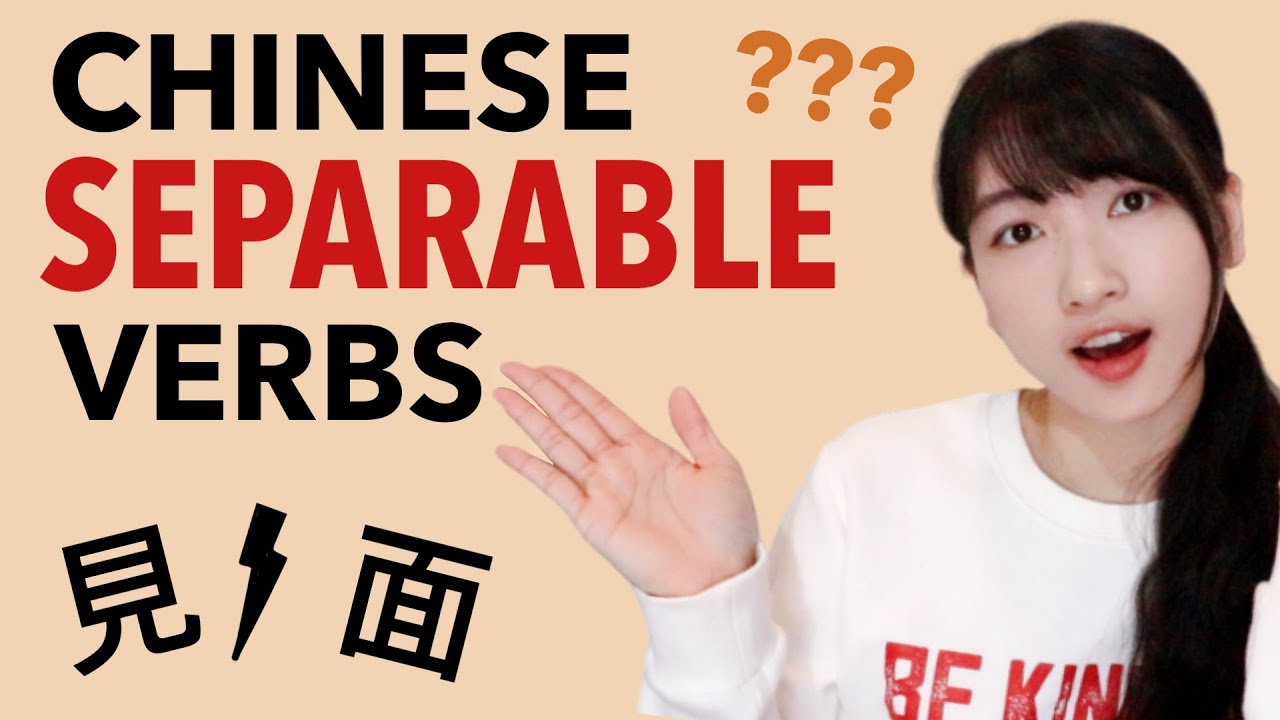 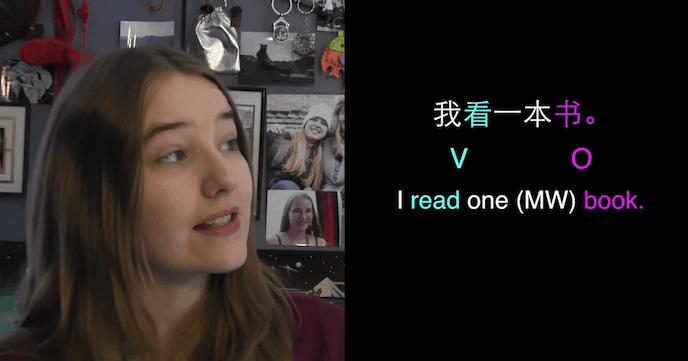