Chinese New Year is a Chinese festival that celebrates the beginning of a new year on the traditional Chinese calendar. The festival is commonly referred to as the Spring Festival in China as the spring season in the lunisolar calendar traditionally starts with lichun, the first of the twenty-four solar terms which the festival celebrates around the time of. 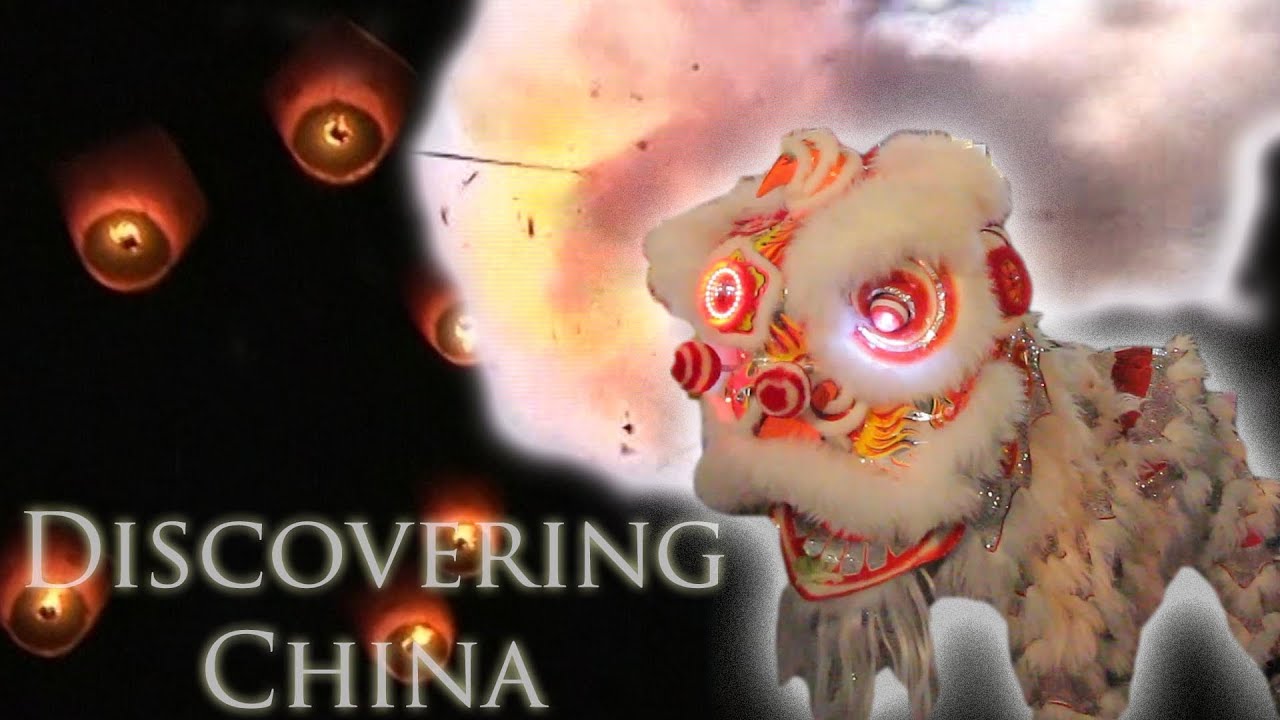 NTDonChina – A look at its traditions in 11 min. 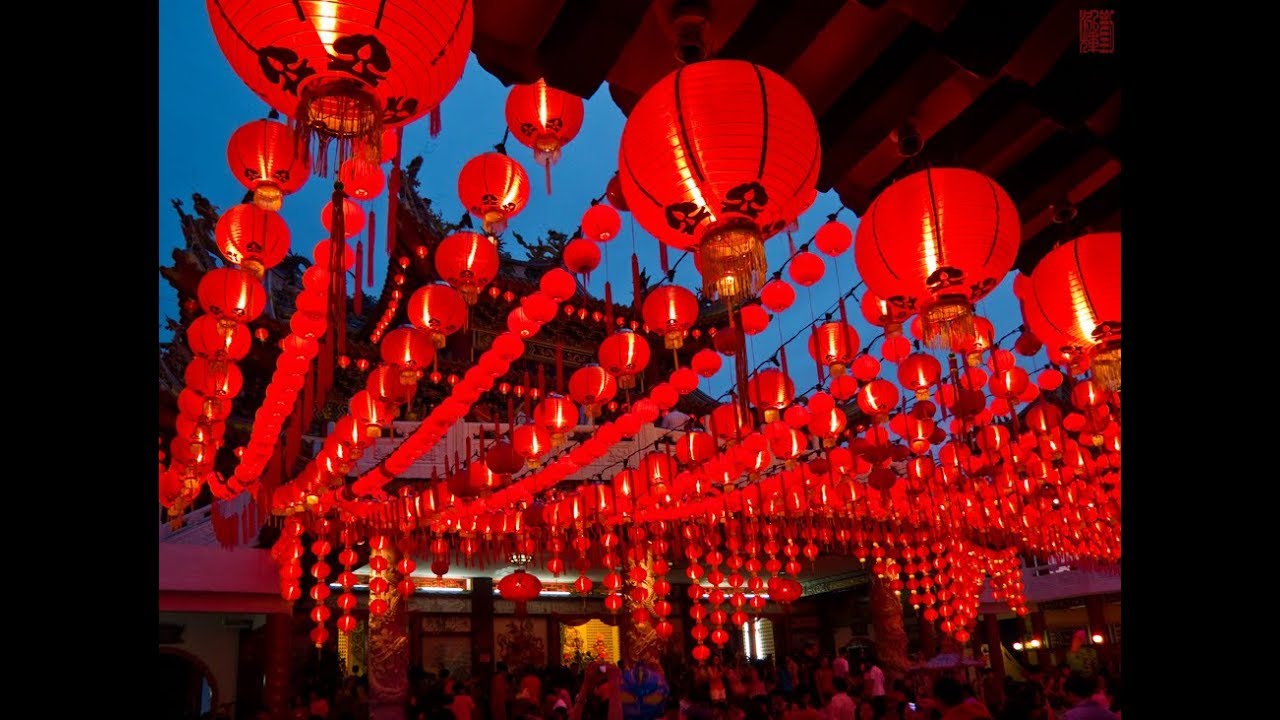 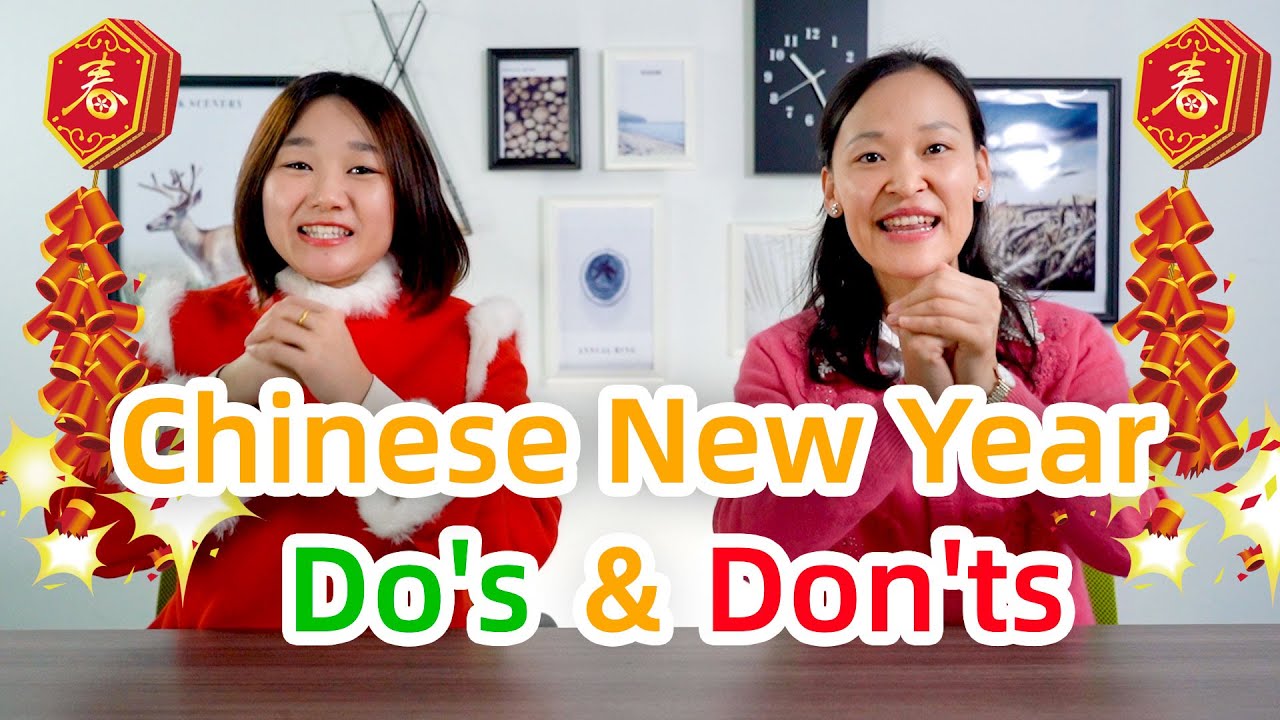 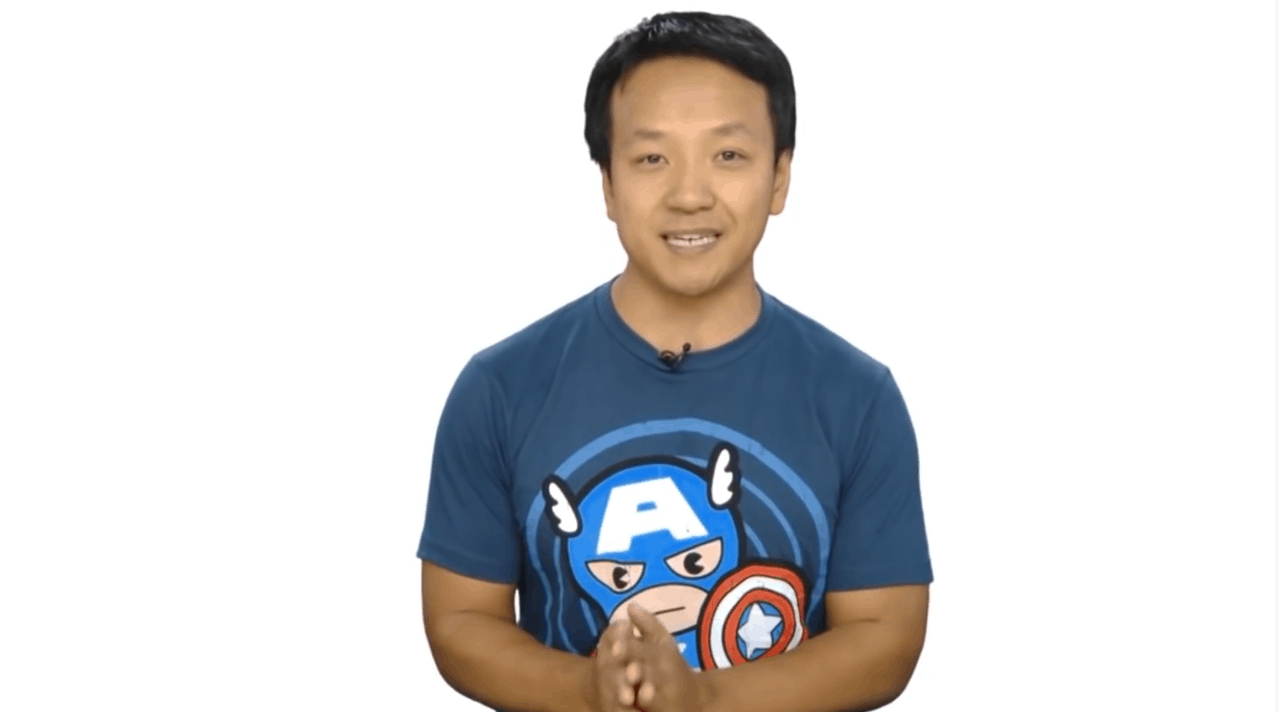 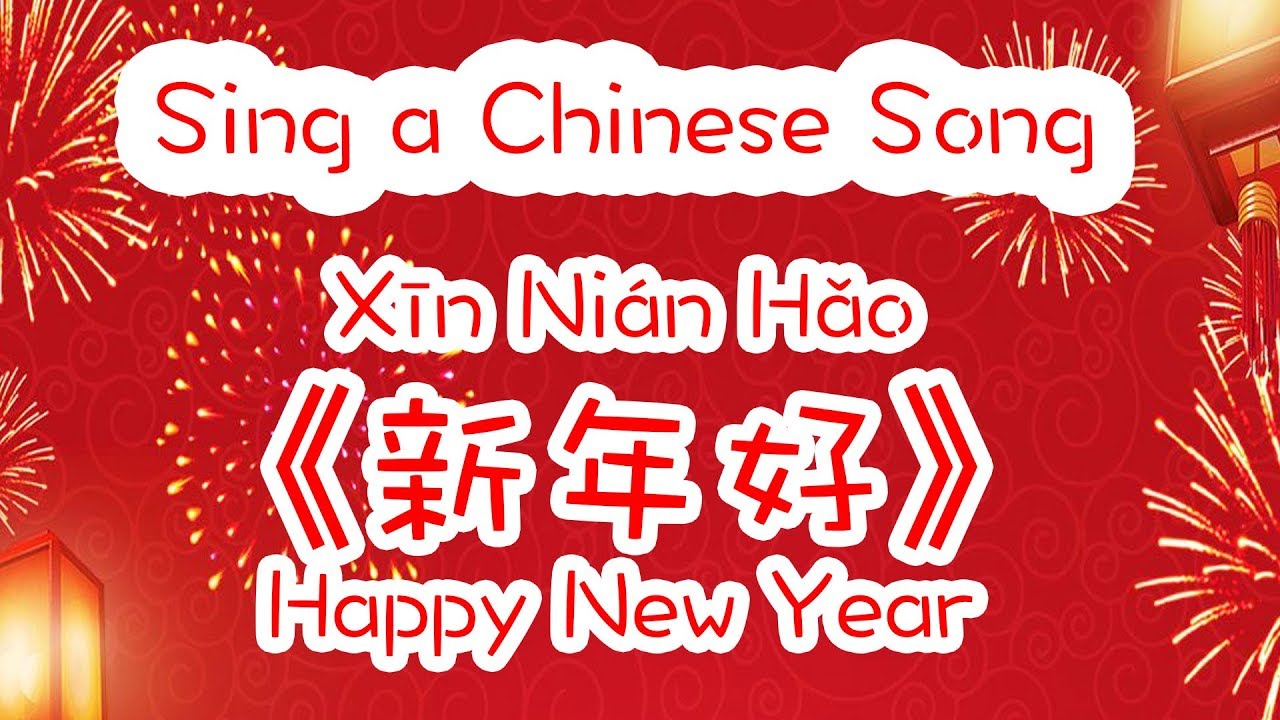 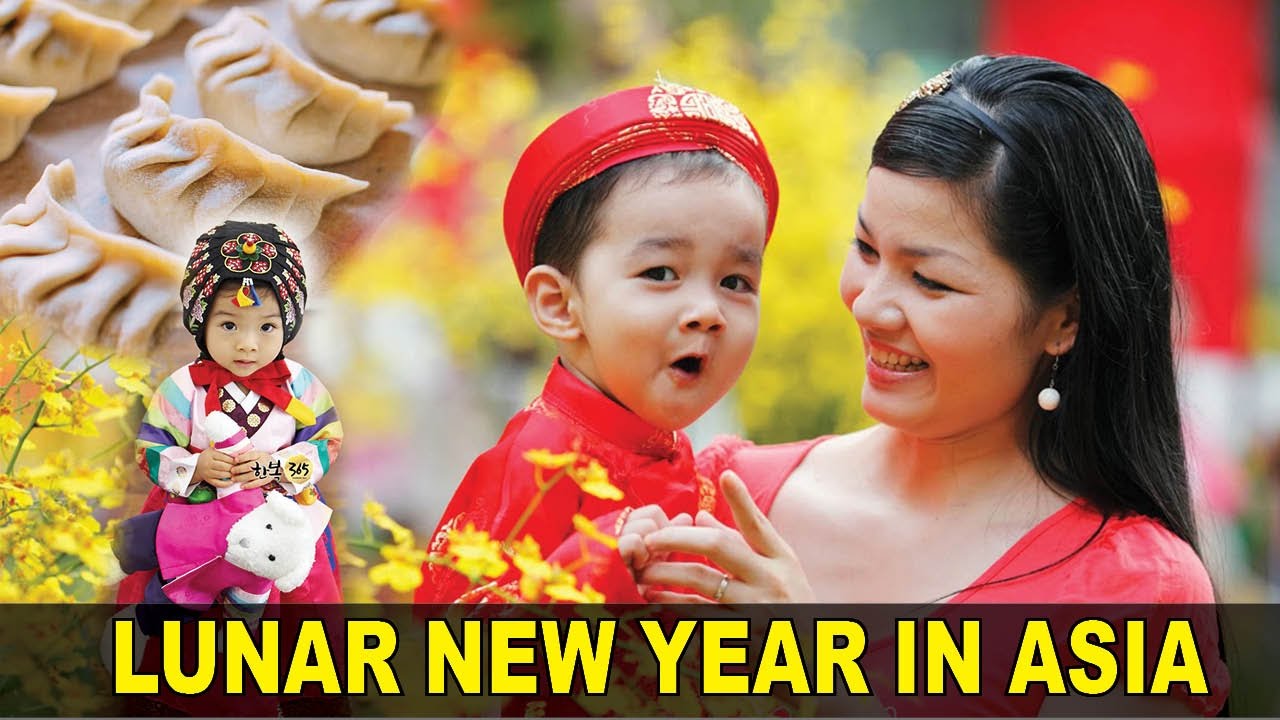 The Chen Dynasty – Differences in China/Korea/Vietnam