The Qixi Festival (七夕, lit. “Evening of Sevens”), also known as the Qiqiao Festival (乞巧, lit. “Beseeching Skills”), is a Chinese festival celebrating the annual meeting of the cowherd and weaver girl in mythology. It falls on the 7th day of the 7th lunar month on the Chinese calendar.

The festival originated from the romantic legend of two lovers, Zhinü and Niulang, who were the weaver girl and the cowherd, respectively. The tale of The Cowherd and the Weaver Girl has been celebrated in the Qixi Festival since the Han dynasty. The earliest-known reference to this famous myth dates back to over 2600 years ago, which was told in a poem from the Classic of Poetry. The Qixi festival inspired the Tanabata festival in Japan and Chilseok festival in Korea. Read more on its Wikipedia page.

Related Pages:  “How to Talk About Love and Dating” and 520, Chinese Netizens’ Valentine’s Day
The material found here is categorized as “Valentine’s” due to the creator’s title. 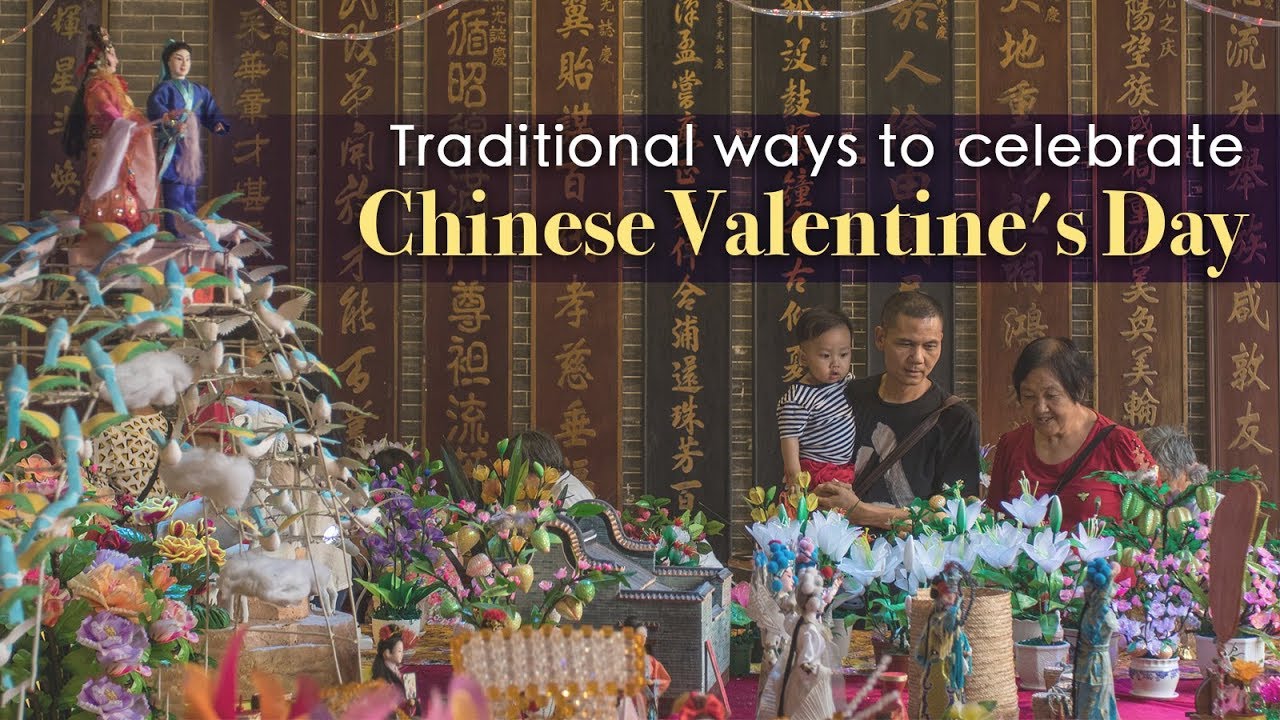 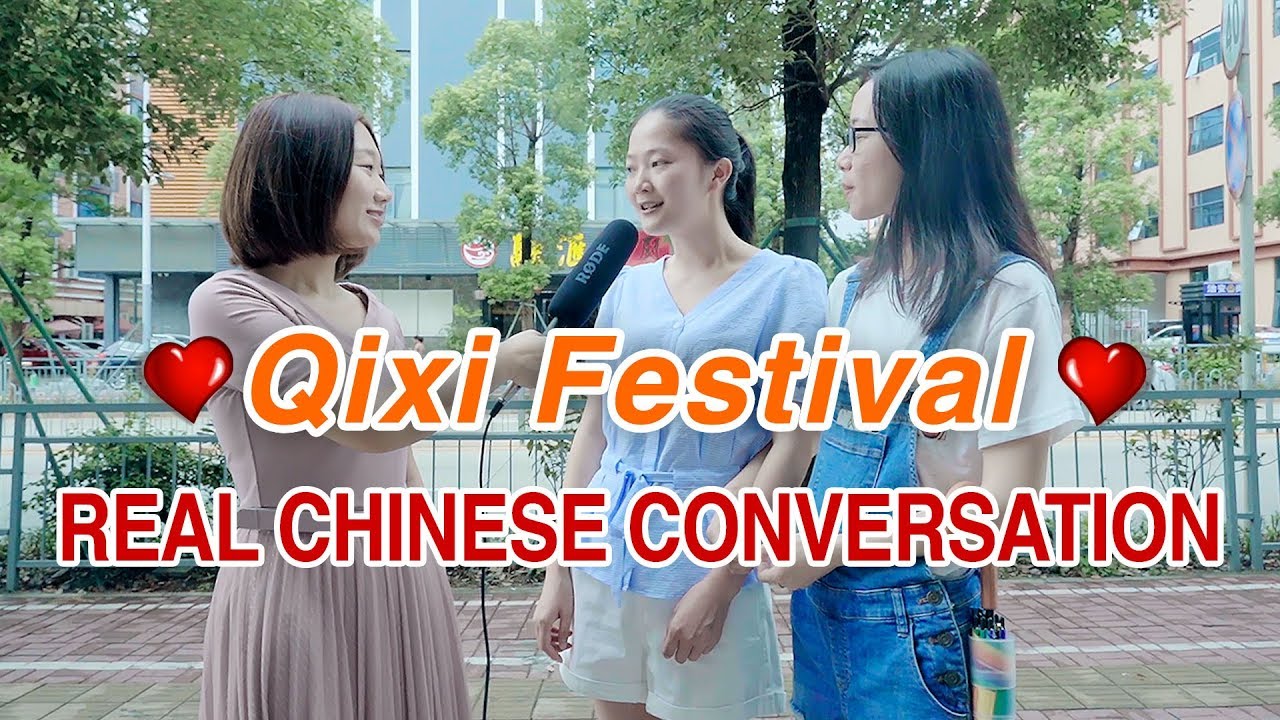 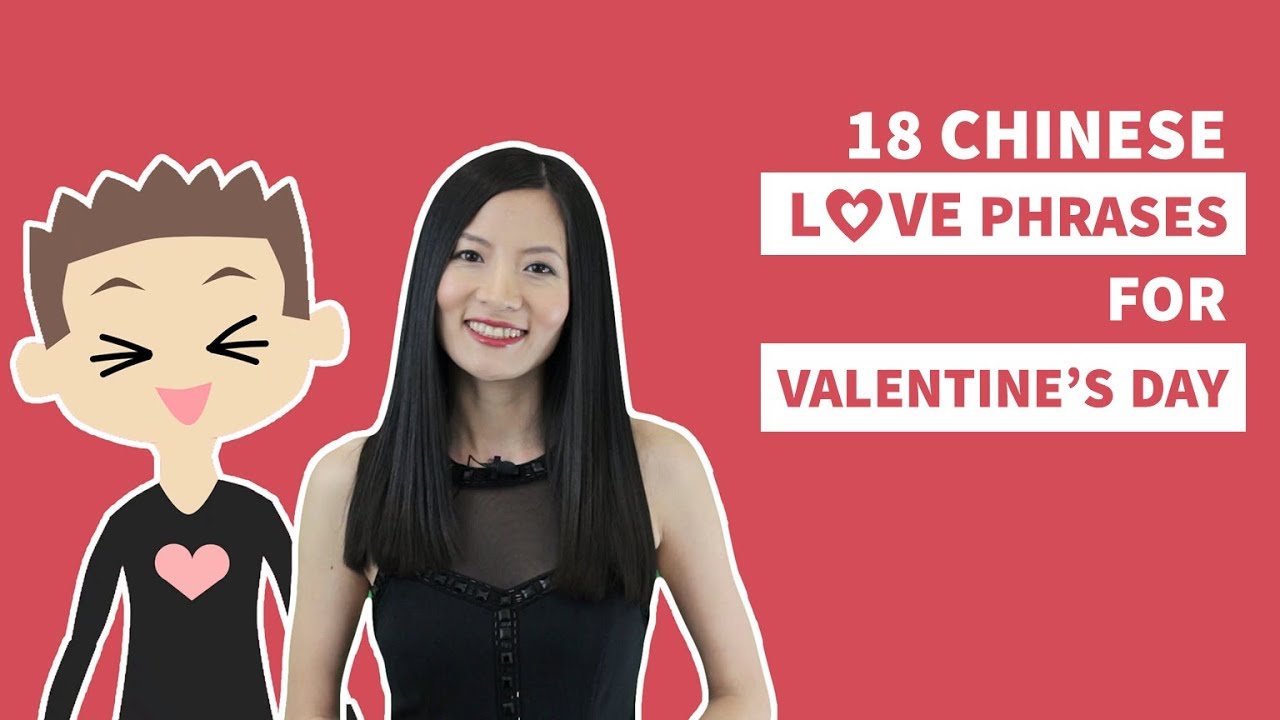 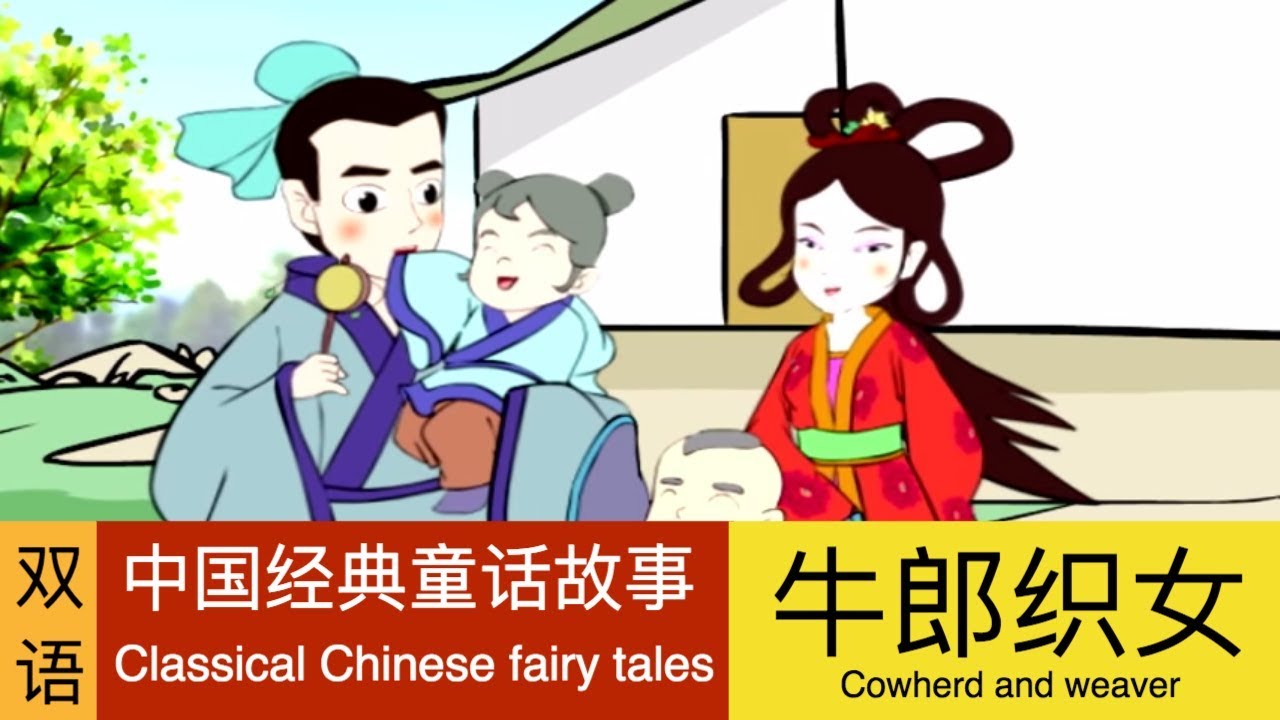 NewTV Kids – Legend Behind the Festival in 5 min. 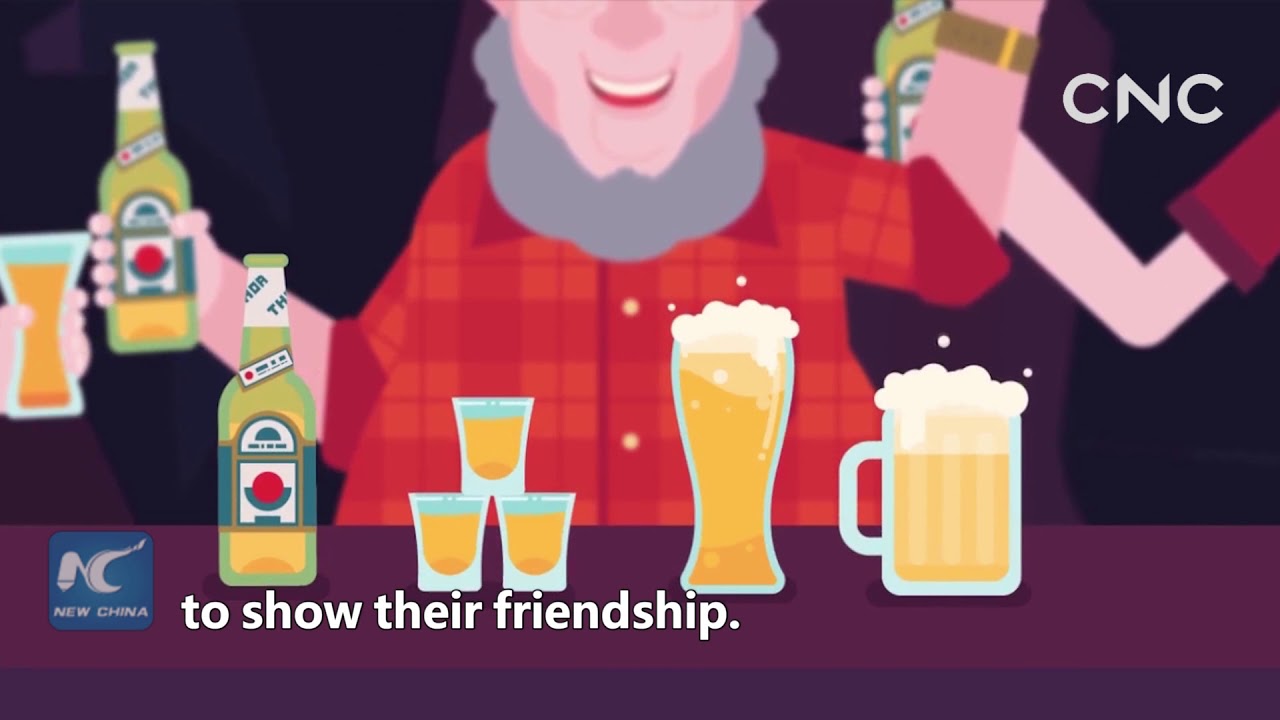 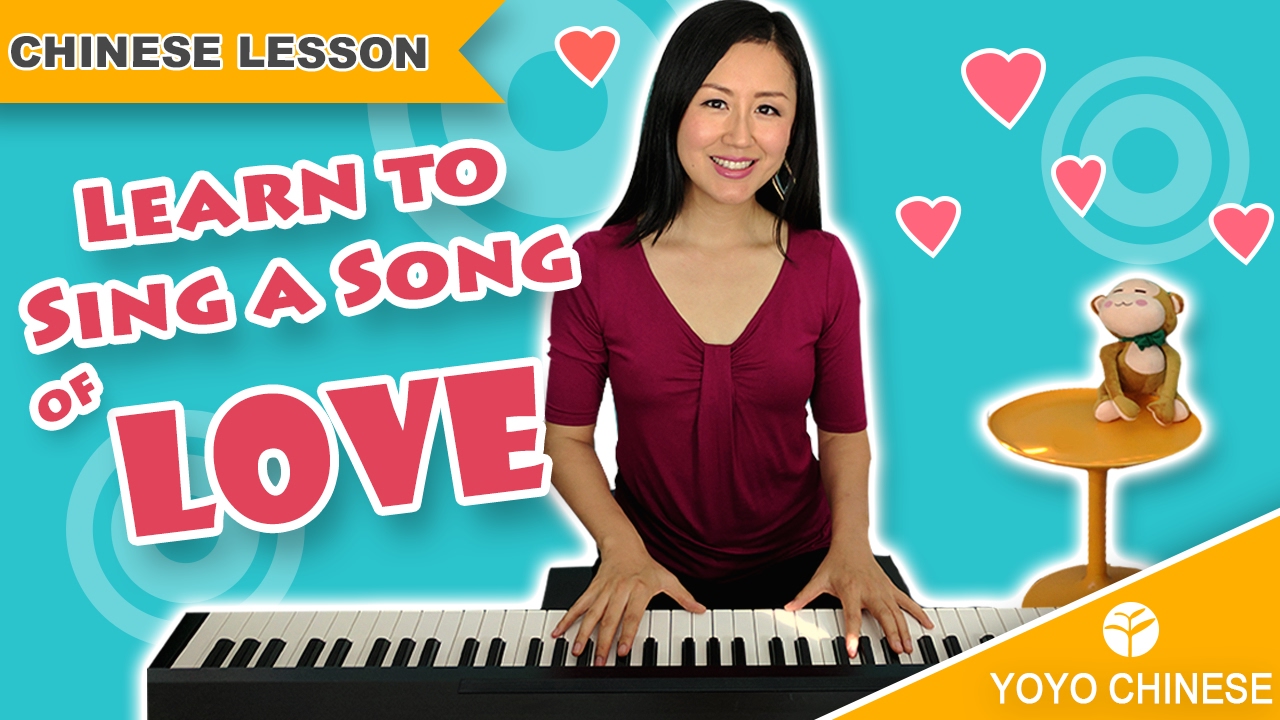 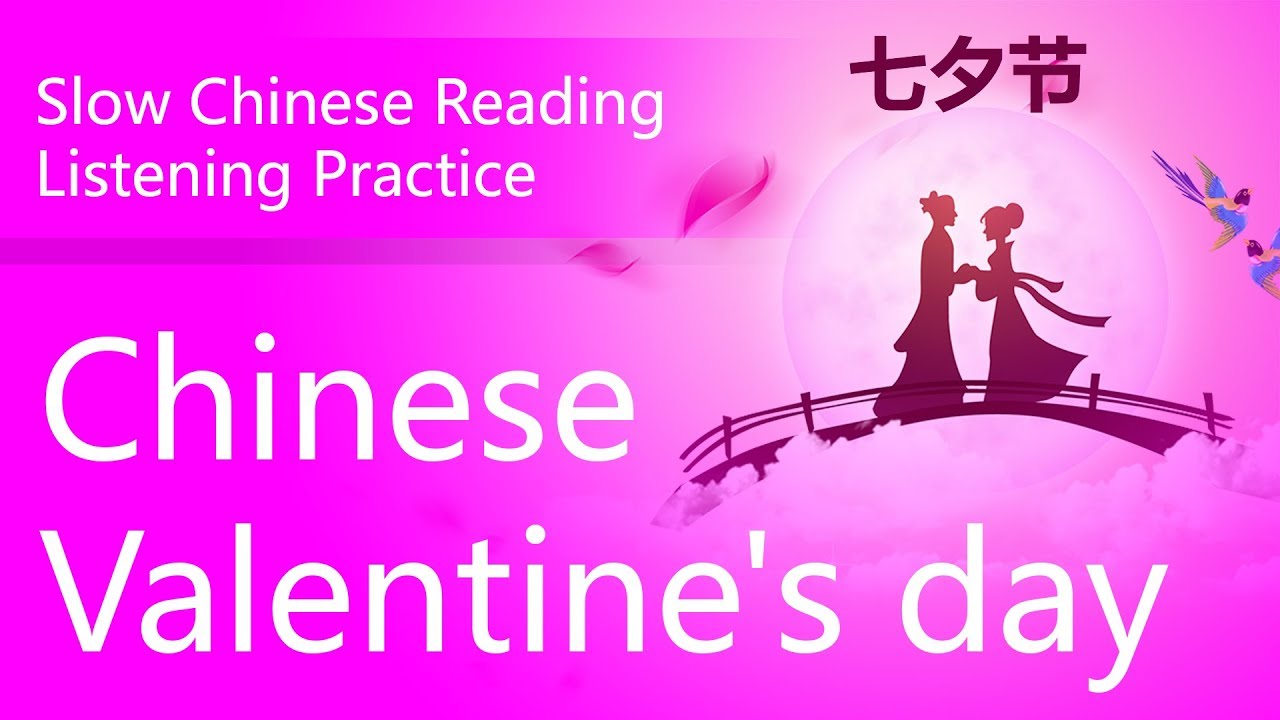 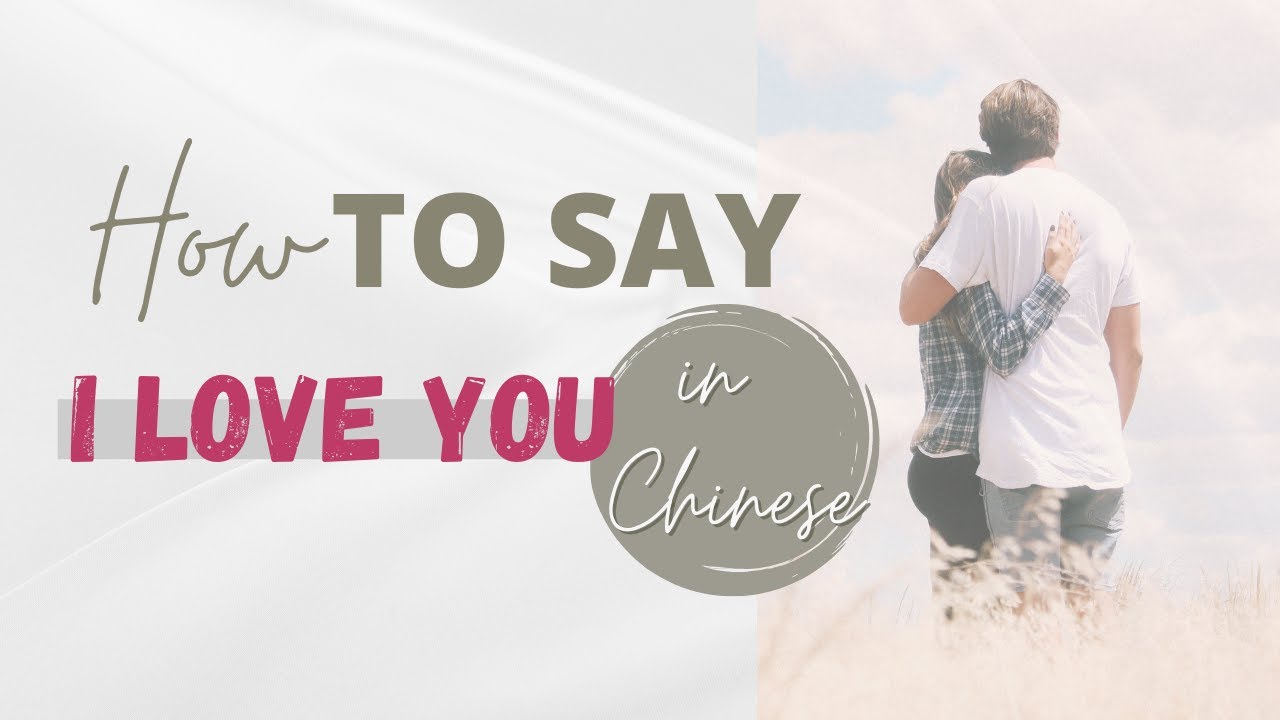 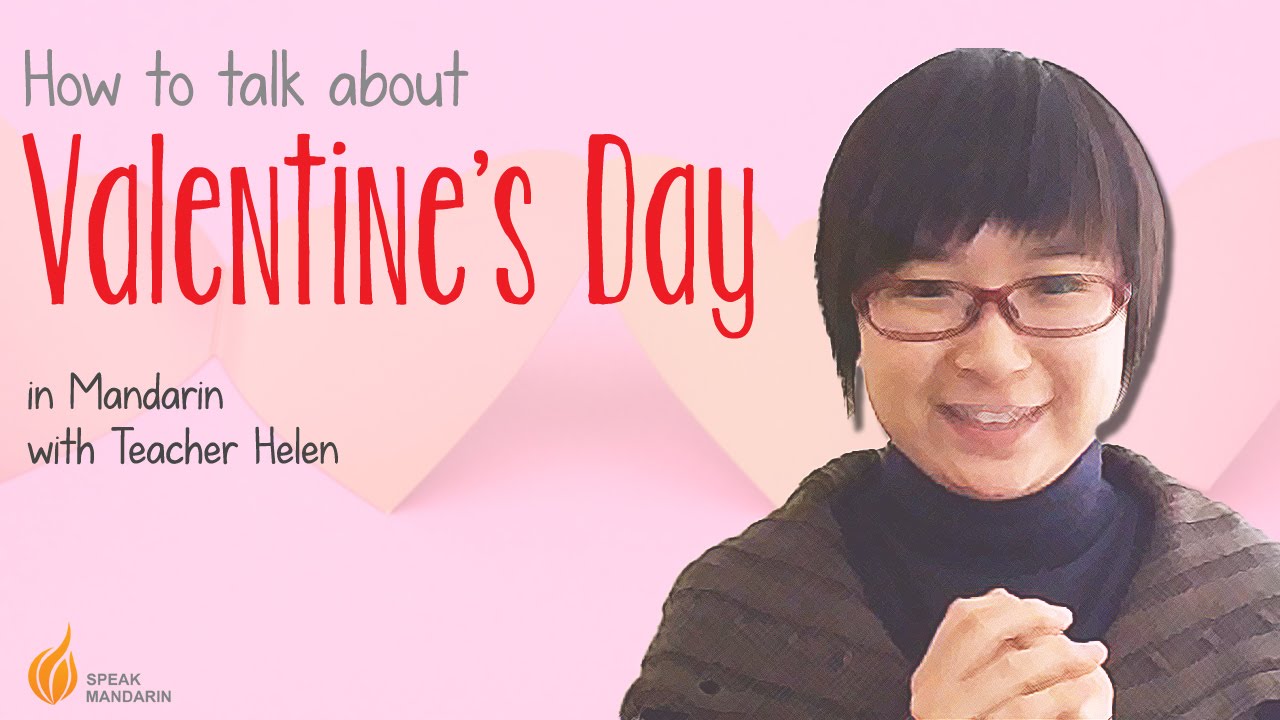 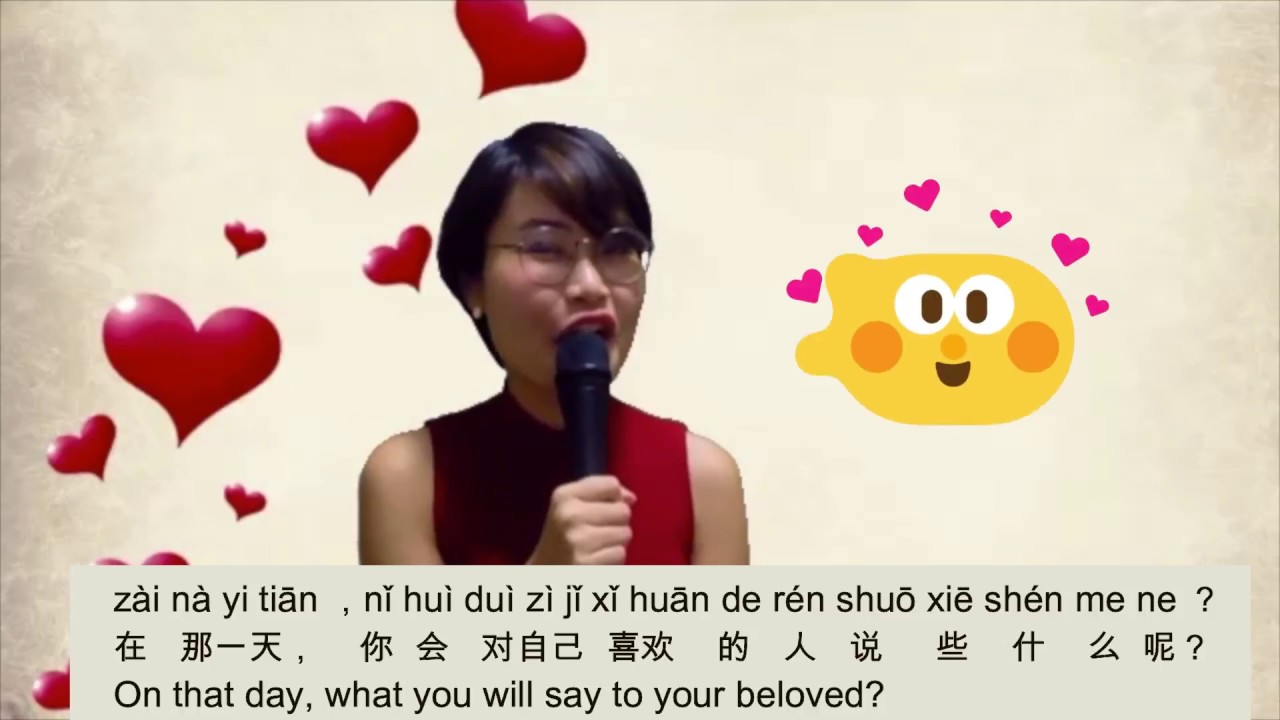