In this ongoing series, you will learn the Most Common Chinese Characters, 25 characters at a time.  FREE PDFs are available under each video.

In addition to English definitions and radicals, animated Stroke Order is provided for both the Simplified and Traditional versions of the characters.  You will also learn other ways in which the character is pronounced.

If interest in this series is good, we will continue at a pace of 25 characters per video until we reach the 3,000 most commonly used characters. More than enough to comfortably read a Chinese newspaper. 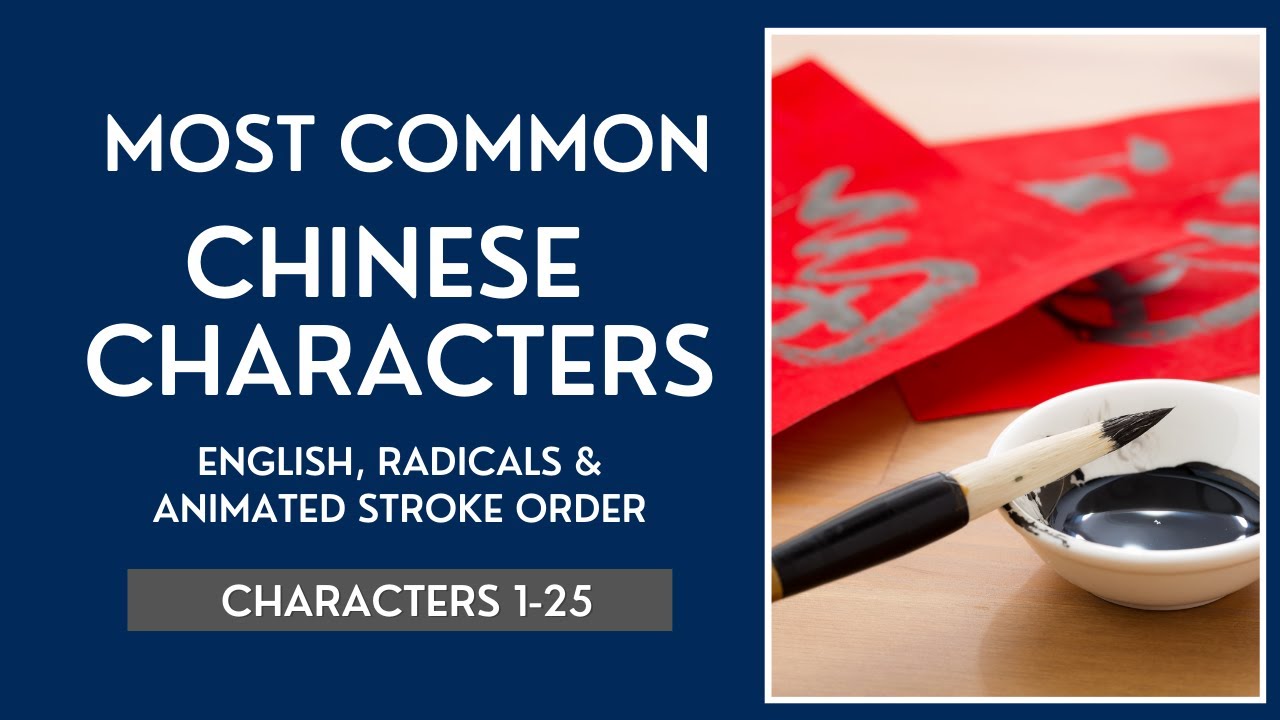 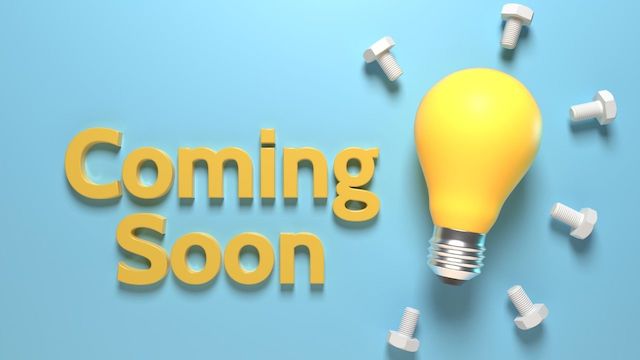