National Day of The People's Republic of China & Golden Week

Although it is observed on October 1, another six days are added to the official holiday, normally in lieu of the two weekend breaks around October 1, making it practically a public holiday comprising seven consecutive days also known as Golden Week (黄金周; huángjīn zhōu) with specifics regulated by the State Council. Festivities and concerts are usually held nationwide on this day, with a grand military parade and mass pageant event held on select years. As of October 2019, the last parade was held on the 70th anniversary of the People’s Republic of China in 2019. Read more on the its Wikipedia page. 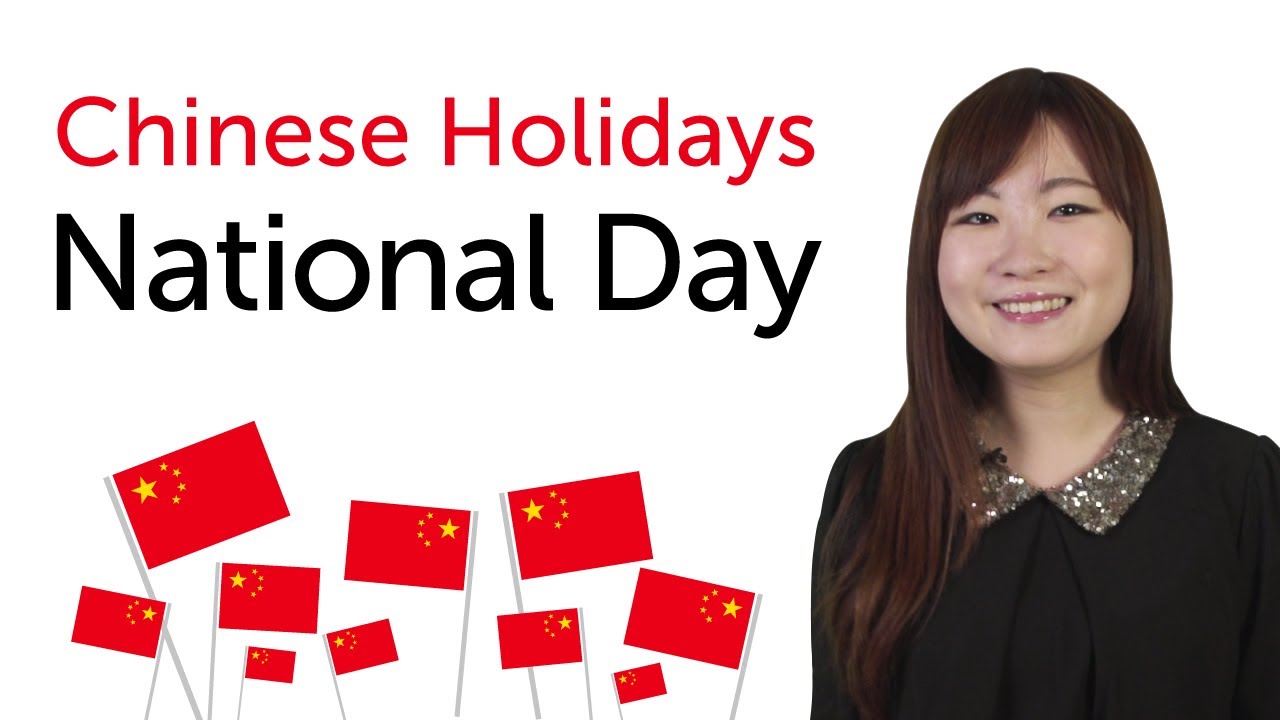 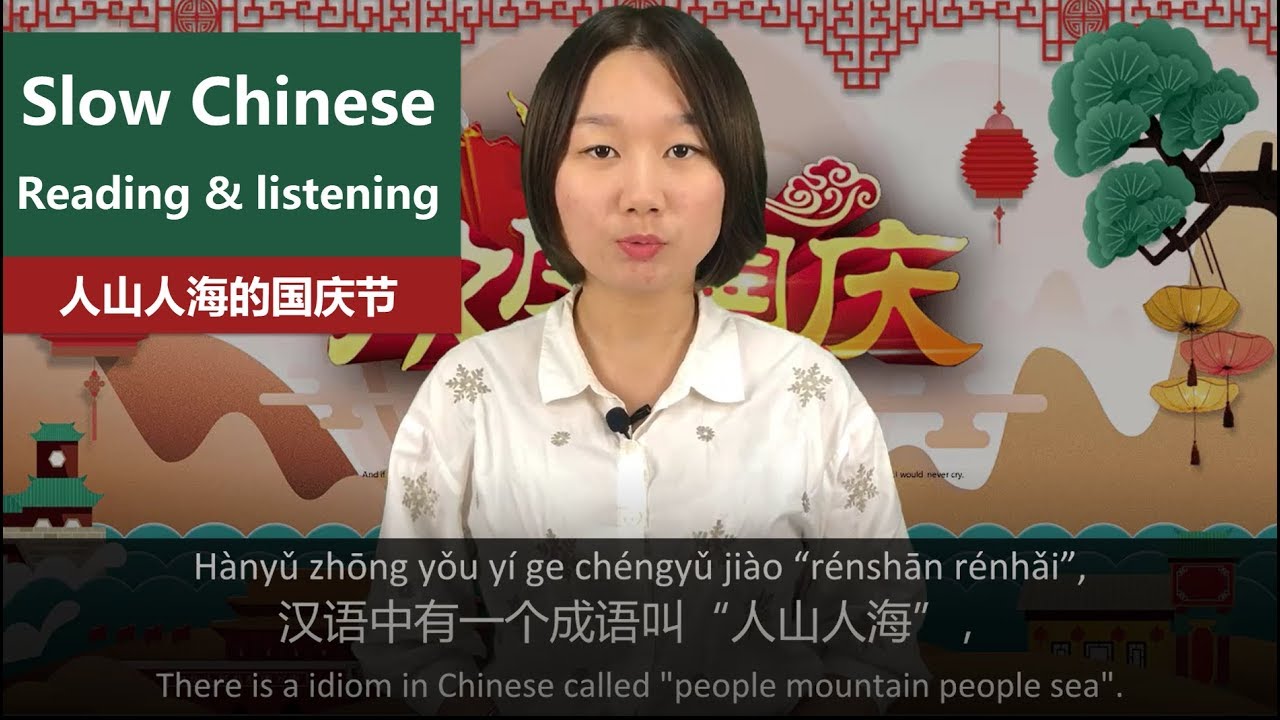 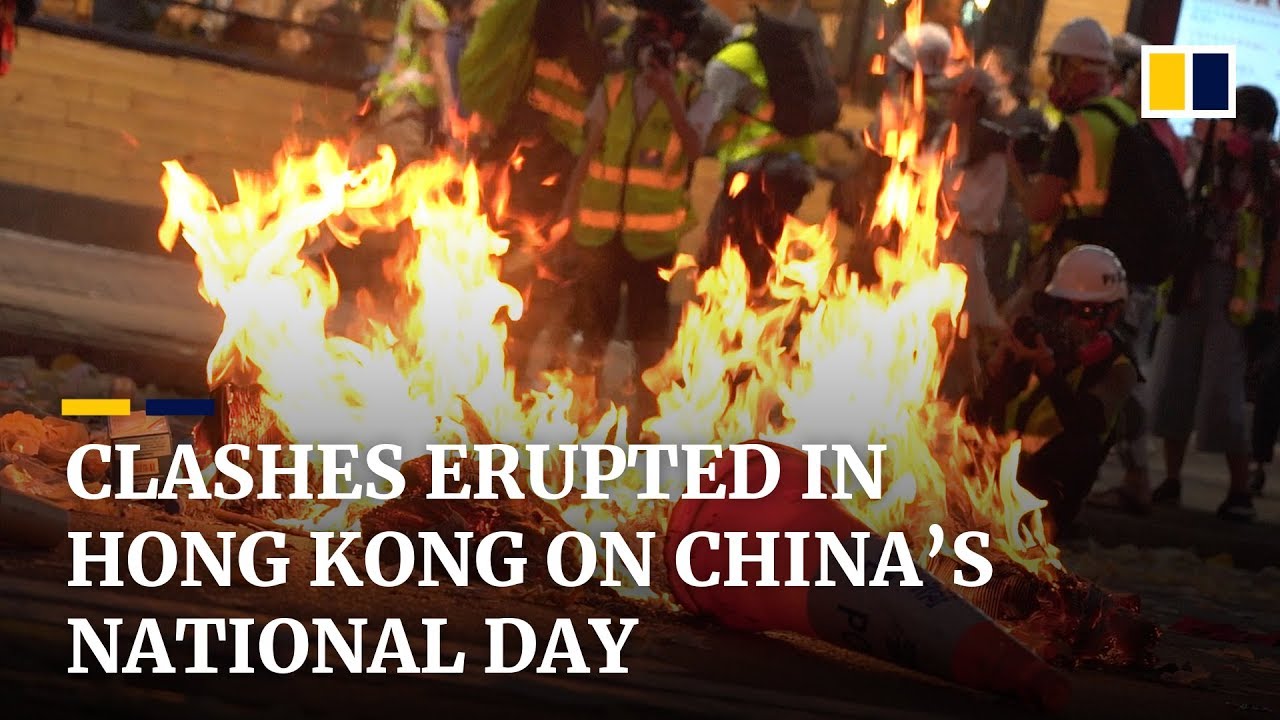 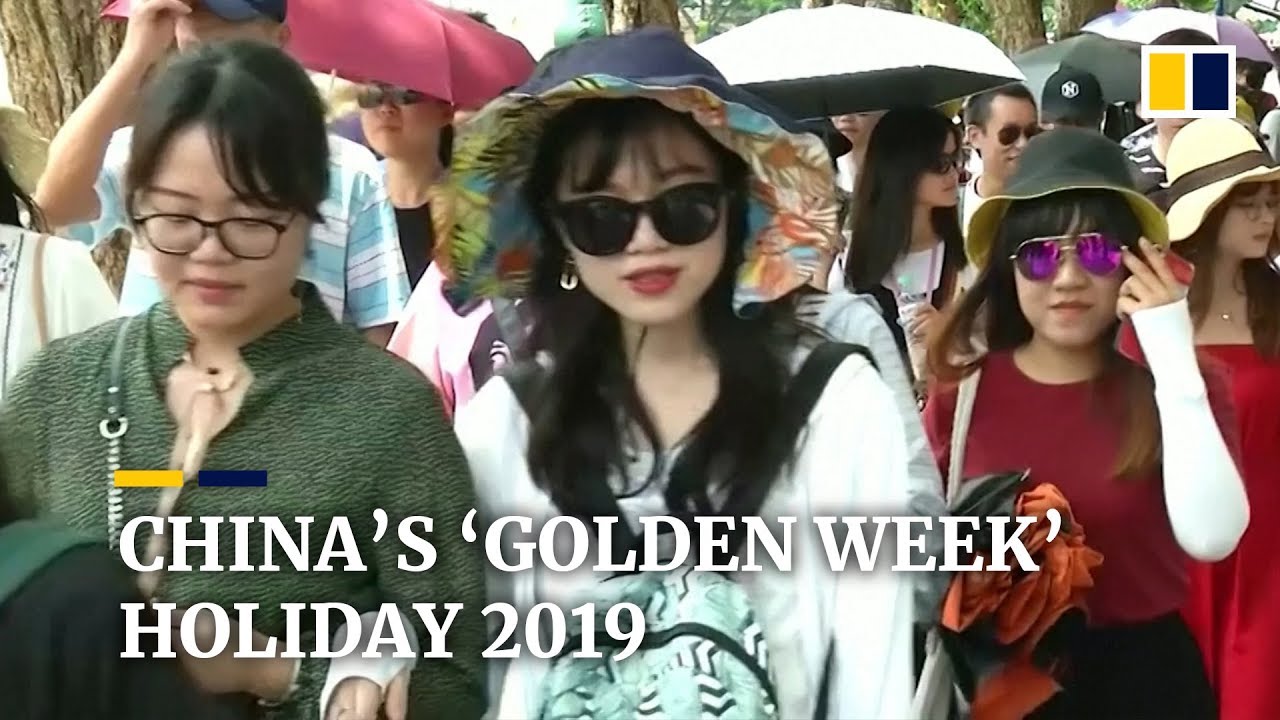 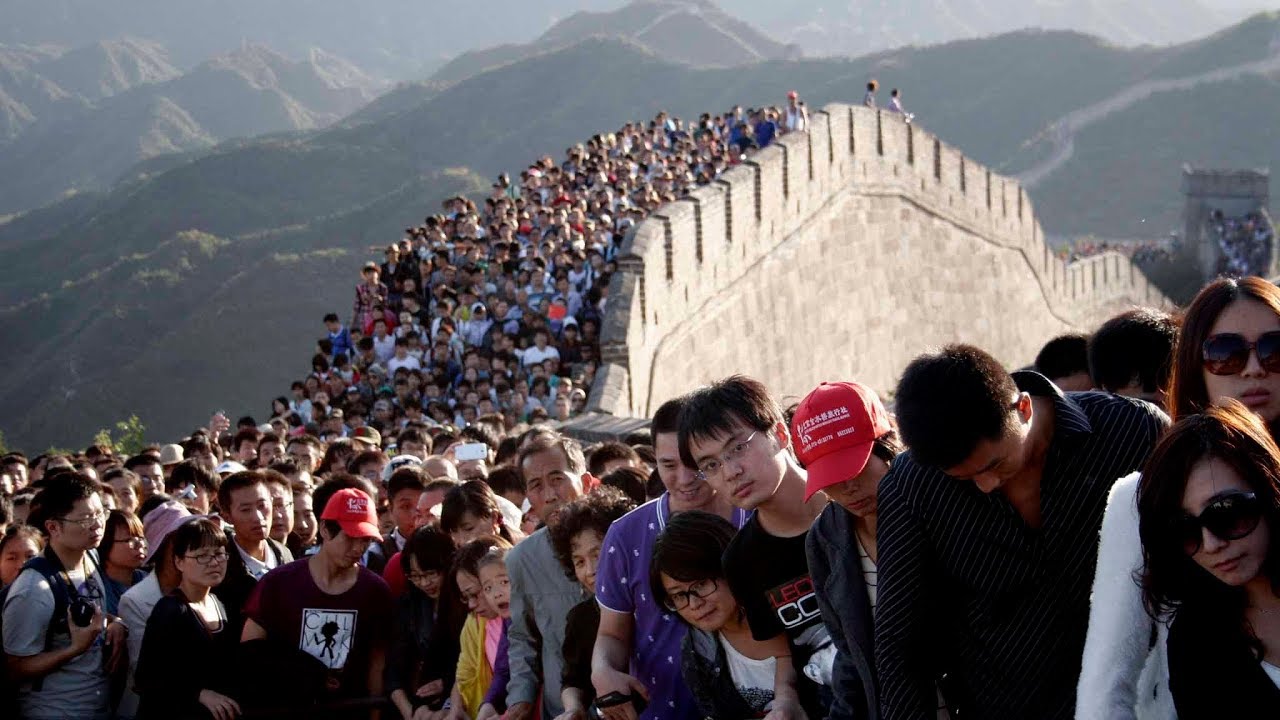 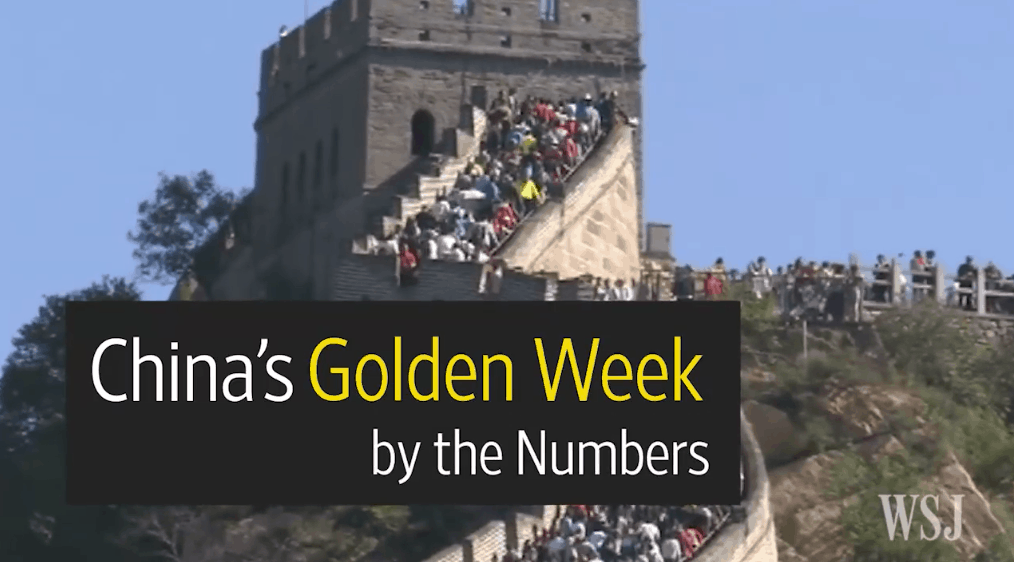 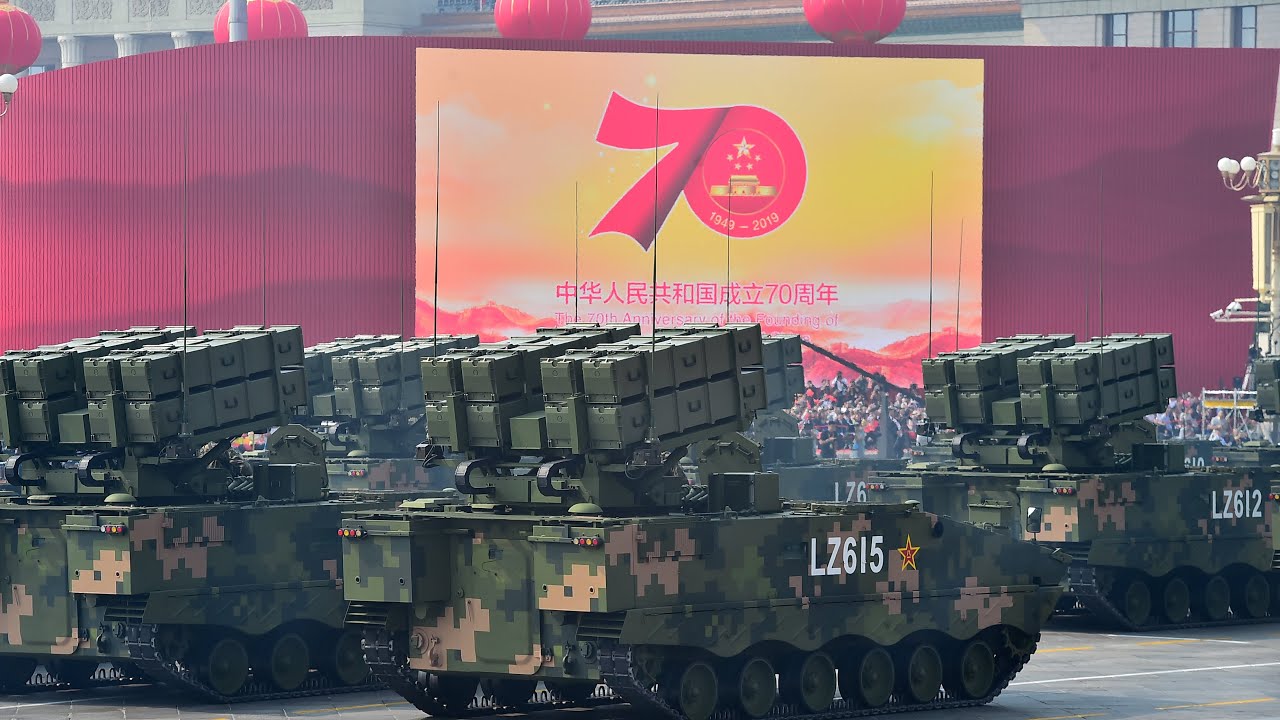 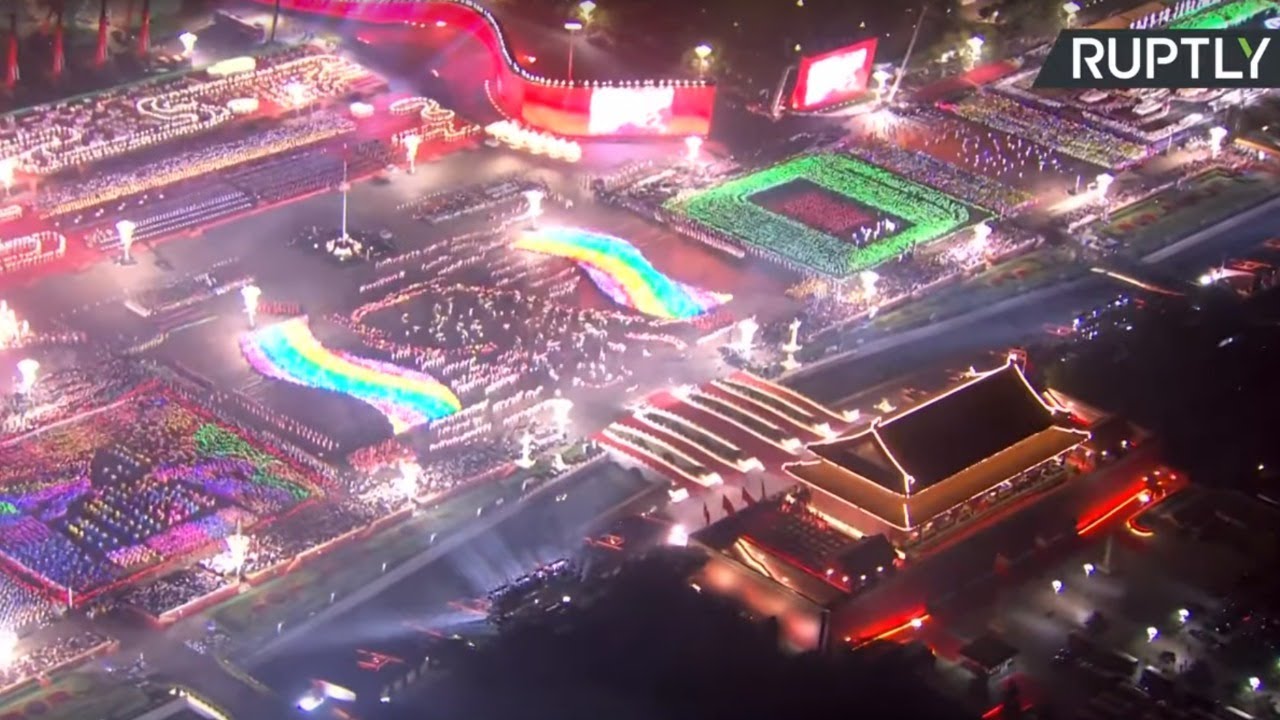