When Not to Use 了 When Talking About The Past 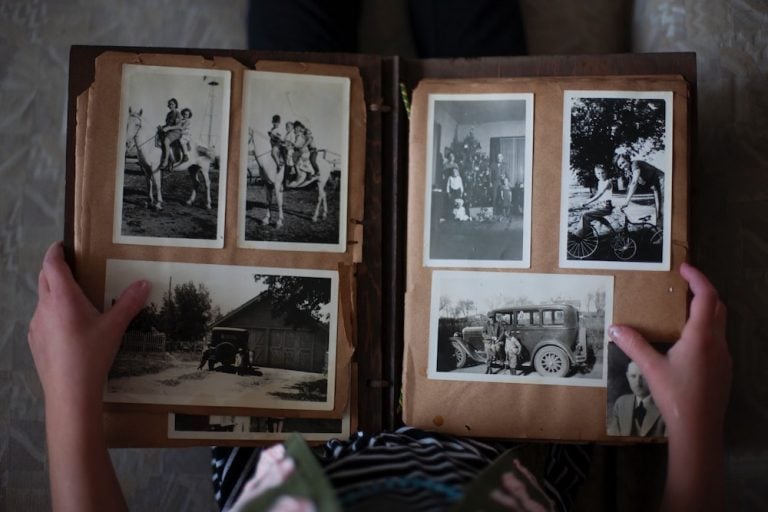 Do Chinese people say the particle 了 (le) every time when they are talking about something that’s happened in the past?

Many students consider the particle 了(le) as a marker for the past tense. Sometimes even teachers say this in order to make things simple for students. The grammar of Chinese, however, is not as strict as most languages in the world. For Chinese, there is no “tense”, let alone “past tense”.

We use 了(le) to stress that an action has happened already. The truth is, though, we don’t always say 了(le) when we are talking about something in the past. Here are some common exceptions.

If you want to say “When I was in university, I had many books” in Chinese, you should say:

You may wonder how, if there is no time clause in the sentence, will people know that this refers to the past and not the present? This is ambiguous sometimes. But, in a real conversation, you will have the context to know.

For example, when you and your friend are talking about your life ten years ago, and your friend asks you, “How could you buy such a big house?”, you may want to say, “Because I had a lot of money”. In Chinese, you would simply say:

If you want to imply that this is no longer the case, you can add 那时 (nàshí) or other similar words. We will often say something like:

However, we cannot confidently say that all sentences including 有 (yǒu) are past tense, and that we don’t need to use 了(le) for such sentences. You can use some adverb or time clause to express that it is about the past and not the present. The reason, I think, is that 有 (yǒu) almost is ‘a state’ rather than ‘an action’.

When describing an experience, you may want to say something like “I thought he was not at home, so I drove to another place”.

In Chinese, you would say:

Sometimes you may see 想了(xiǎngle), for example:

Here, 想 (xiǎng) is a real action, which means you thought hard with your brain. So, in this case, we can say 想了(xiǎngle)。

For verbs that indicate emotions, we also don’t usually use 了 (le). This includes such words as 喜欢 / xǐhuan (to like), 爱 / ài (to love), 讨厌 / tǎoyàn (to hate), and 担心 / dānxīn (to worry). When it comes to these verbs, we can use adverbs like 很 (hěn) and 非常 (fēicháng) to describe the degree of your emotion. So in Chinese, these function more like adjectives in a sentence.

Take, for example, the example below:

Here you may get confused. 说 (shuō) and 告诉 (gàosu) are real verbs and real actions, so why shouldn’t you follow them with 了(le)?

Sometimes, you should use 了(le), like in the following examples:

However, when you quote the words in your sentence, you should not use 了(le):

Another important exception is in a past time clause, for instance:

Here, we don’t say 吃了晚饭 (chīle wǎnfàn), since it is in a time clause. We only add 了(le) in the main clause of a sentence, not in the time clause.

These are the most common situations in which 了(le) is unnecessary for referring to things in the past tense.

Now, would you like to re-do the test at the beginning? Anything you want to correct? The answers are below.

I hope you enjoyed reading this article and I wish you a great day to come!

Helen is a Professional Chinese Teacher, who lives in Tianjin, China. She has taught over 1.8k lessons on italki. Book a class with her today, just click on the banner* below and search for her name.

*This article first appeared on italki.  It is reposted here with Helen’s permission.

If you enjoyed Helen’s article, please consider sharing it on your social media accounts using the buttons below.  Thanks so much!

© 2018-2021 Mandarin Mania. All rights reserved. By using this site, you are agreeing to the site's Terms of Use. Posts may contain Affiliate links. When purchases are made through these Affiliate links, we receive a small commission.