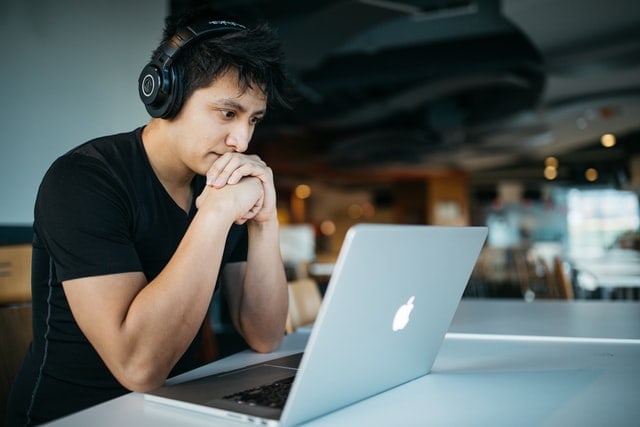 When you first learn a new language, it is very important to read the pronunciation system correctly.

As a Korean and English learner, it took me three entire months to adequately figure out the pronunciation to the point that I could read the two languages well. Luckily, in Mandarin, the pronunciation system is relatively easy as compared with English and Korean (except for the tones). This is because in most cases there is only one sound per letter, every syllable is attached to a meaning, and there are no complicated ending consonants.

As you may know, pin means “to spell,” yin means “sound.” So, pinyin literally means “to spell the sound.” When you pronounce the initial and final letters together, you make a Chinese sound.

However, not all the sounds in Chinese are structured in this way. Sometimes, what you see is not what you say. In this article, I will give you every possible exception that you may find when reading untoned pinyin. After this, it should only take you about one hour to learn how to read it.

There are six vowels in pinyin: a, o, e, i, u, and ü. So… what are the exceptions in their pronunciation?

The a in ian is pronounced as an e. Whenever you find a in the sound ian, you won’t make the correct Chinese sound if you try to pronounce it as the usual big a. You have to make your mouth shape small in order to say it correctly.

Here are all the examples (along with their correct pronunciation in parentheses):

To really get a feel for the difference between the big a and small a, read these pairs of sounds:

Aside from the above exceptions, every other a in pinyin is pronounced as a big a.

You may hear some people pronouncing the sounds juan, quan, xuan and yuan as juen, quen, xuen and yuen respectively. In standard spoken Mandarin, it is correct to say a big a instead of the small a in these four cases; people who use this alternative pronunciation may simply have a slight accent.

Here are all the exceptions for this case (along with their correct pronunciation in parentheses):

Similar to the examples with o, e can also be hidden in some pinyin too. Whenever you see ui or un, you should in fact pronounce them as uei and uen, respectively. When you say e, your mouth shape should be bigger than when you say i.

Here are all the exceptions for pinyin with ui (along with their correct pronunciation in parentheses):

If you hear someone pronounce i immediately following u, thus pronouncing it as ui, you can be confident that they are mispronouncing it.

In the following examples, the i is silent:

Here, it is incorrect to pronounce the combination of the initial and final sounds; only the initial sound should be pronounced.

In all other instances in pinyin, you should pronounce both the initial or final sound.

Confusing u and ü

Whenever ü follows j, q, x and y, it drops the two dots (the eyes) and becomes u, even though you still is pronounced like ü.

Here are all the examples (along with their correct pronunciation in parentheses):

Above are all the exceptions that you may encounter in untoned pinyin. With this knowledge, you will be able to both read pinyin correctly and boost your reading speed.

You are welcome to comment below and let me know of any confusion you may have encountered reading this article. I will be happy to answer your questions.

Shanmei is a Professional Chinese Teacher, who lives in Shenzhen, China. She has taught well over 2.4k lessons on italki. Book a class with her today, just click on the banner* below and search for her name.

*This article first appeared on italki.  It is reposted here with Shanmei’s permission.

If you enjoyed Shanmei’s article, please consider sharing it on your social media accounts using the buttons below.  Thanks so much!